Every year the Metropolitan Museum of Art’s Costume Institute puts on an annual fashion exhibit for the world to see. This year the exhibit was CAMP: Notes on Fashion from May 9-September 8, 2019. I know I’m a bit late to the game on this since it’s over but I wanted to briefly write my thoughts on the exhibit for those that didn’t get to attend but are interested in learning more. Or those who attended, like me, and left a bit confused.

I went with a group of girlfriends and we made it a girls night out. I also wore heels which I wouldn’t recommend (but I was going out after!).

Ok, back to camp. I found it confusing and having to look up articles right after the exhibit to fully comprehend the history behind camp. However, the costumes were beautiful and colorful, and the exhibit really took you down history explaining the evolution of camp starting as early as the 1600s and going to the present. From “the camp pose” during the seventeenth century to the vogueing culture in NYC during the twentieth century.

•The camp pose is ‘characterized by the careful balance of the shoulders, which are turned away from the hip, and the resting of the weight on the back foot, which highlights symmetrical musculature, youthful athleticism, and an even-tempered noble character’.  (The Met).

• Phenomenon of vogueing is a type of dance that brings together two ideas: ‘poses from the golden-age Hollywood and mid-century haute couture as shown in Vogue Magazine and house ballroom scene (this came out of Harlem’s drag and ballroom culture during the 1920s)’. (The Met).

What does Camp Mean?

In Susan Sontag’s essay, Notes on Camp published in 1964, she provides 58 definitions for camp, so yes it’s meant to confuse a bit (if you don’t know who she is you must, read more here). In a nutshell, it’s the “spirit of extravagance.” I see Camp as being over the top/extra with meaning, think Cardi B at the 2019 Grammy’s wearing archive Mugler :). Below are some of my favorite quotes from her essay that define camp:

• The attempt to do something extraordinary. But extraordinary in the sense, often, of being special, glamorous.

• A woman walking around in a dress made of three million feathers.

•The consistently aesthetic experience of the world. It incarnates a victory of “style” over “content,” “aesthetics” over “morality,” of irony over tragedy.

With over 250 objects, this exhibit showcased everything from sculptures to ensembles. Some of the featured designers included Balenciaga, Chanel, House of Dior, Versace, Gucci, Moschino, and more. These designers among others used their designs to express their ideas about various important topics in society, from race to sexuality. Below are some of my favorite pieces:

I’ve been attending this yearly exhibit since living in NYC and always look forward to what theme is chosen year after year. Some years are more exciting than others and my all-time favorites have been 2011’s Alexander McQueen” Savage Beauty and 2014’s Charles James: Beyond Fashion. Can’t wait to see what theme is chosen for 2020! 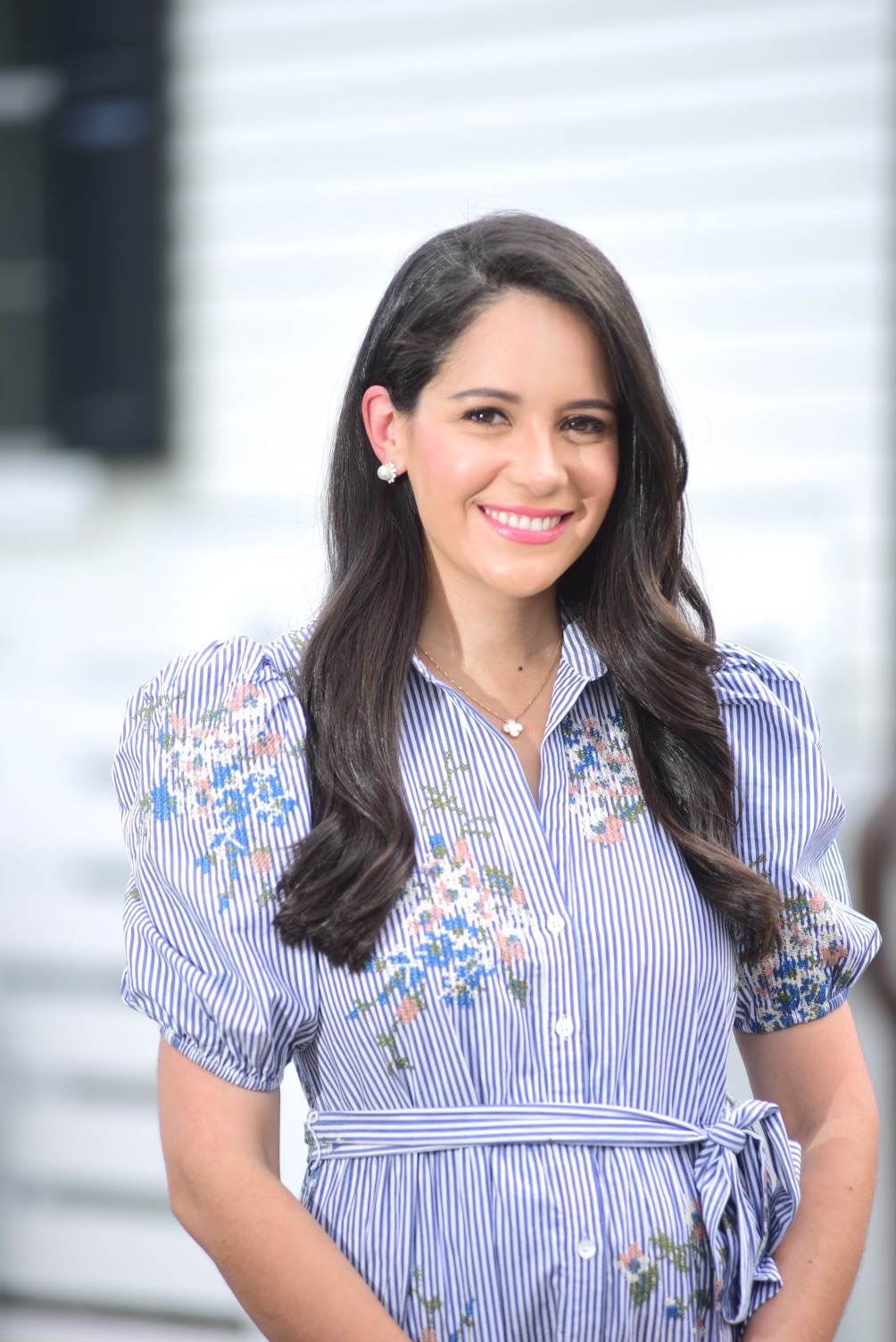 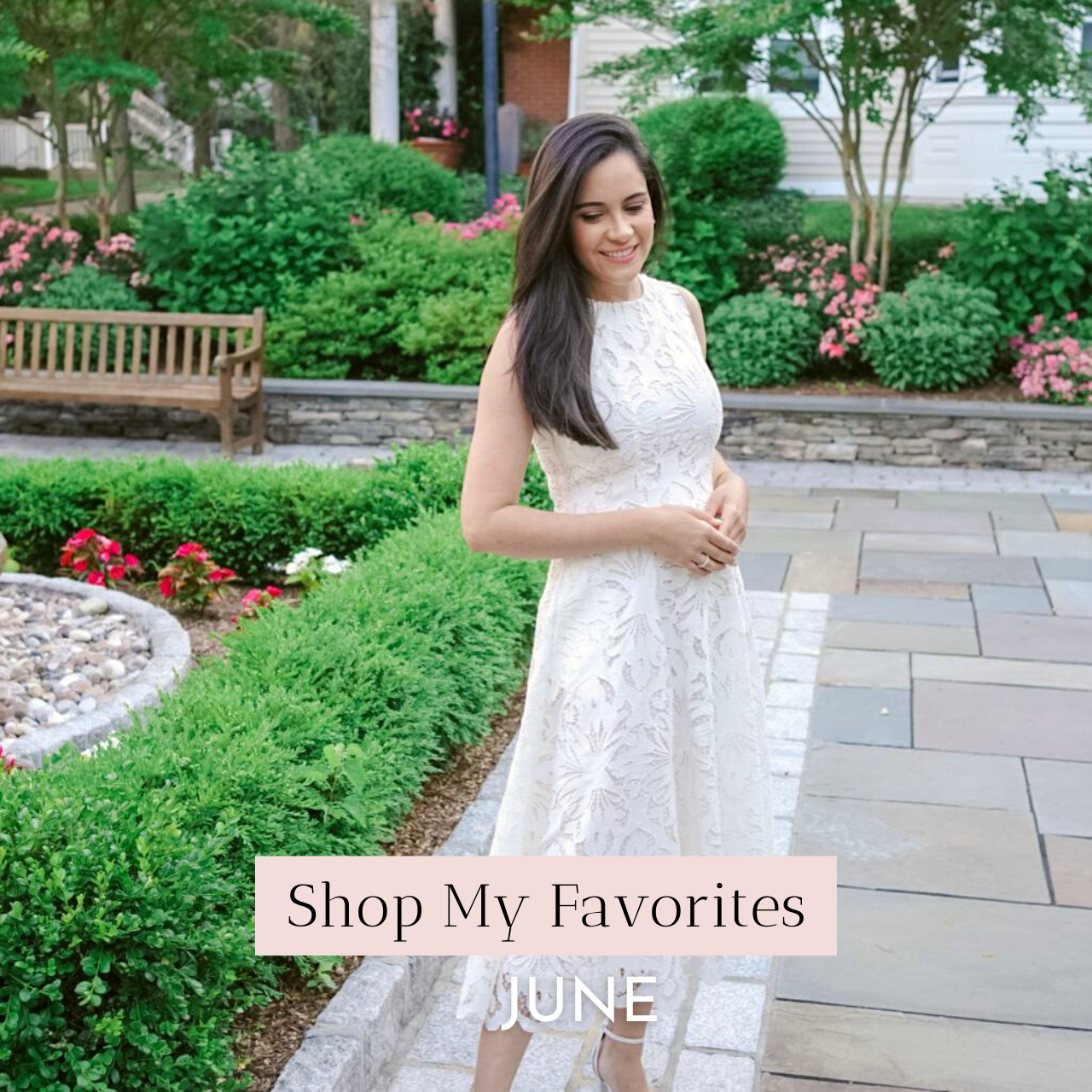 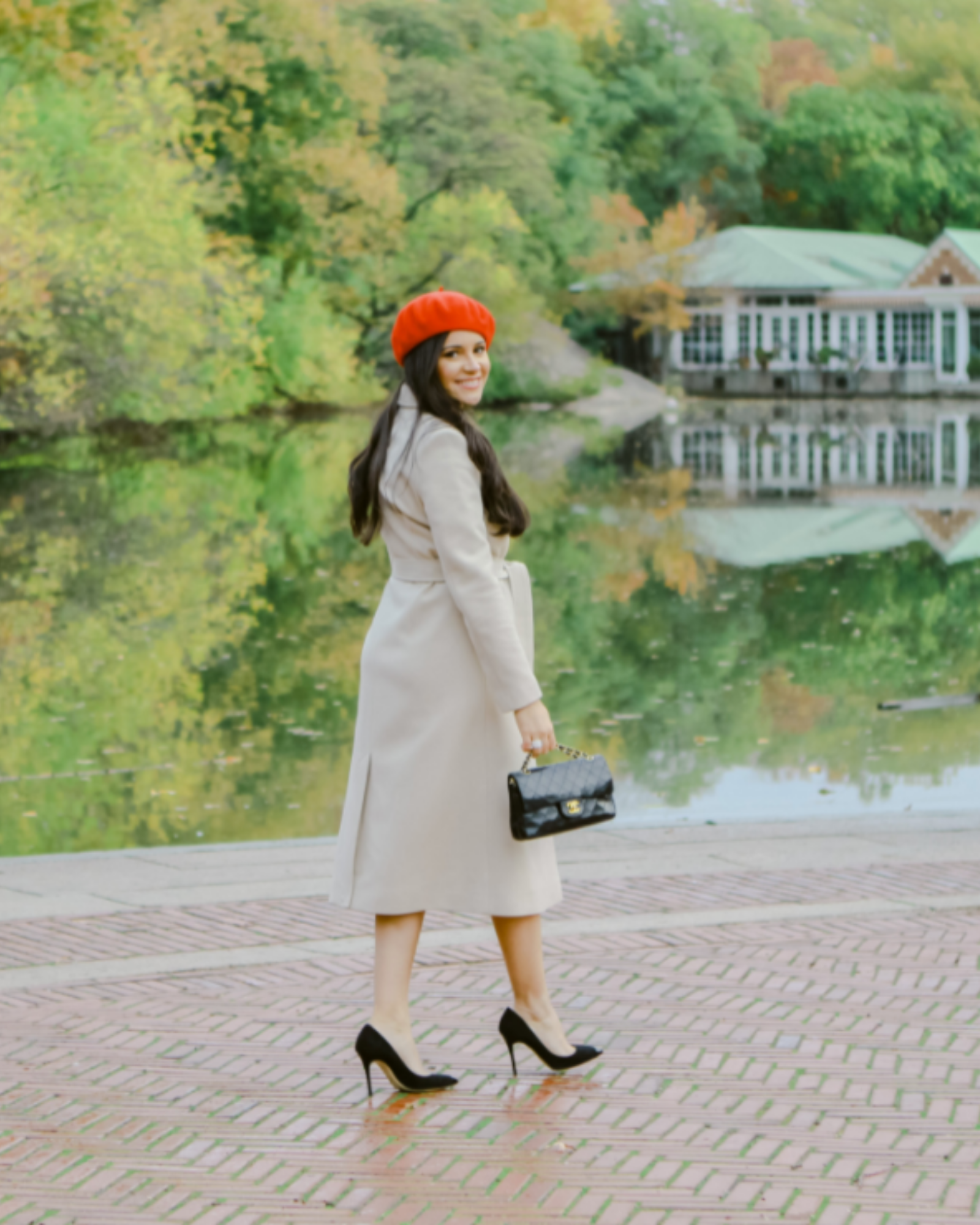 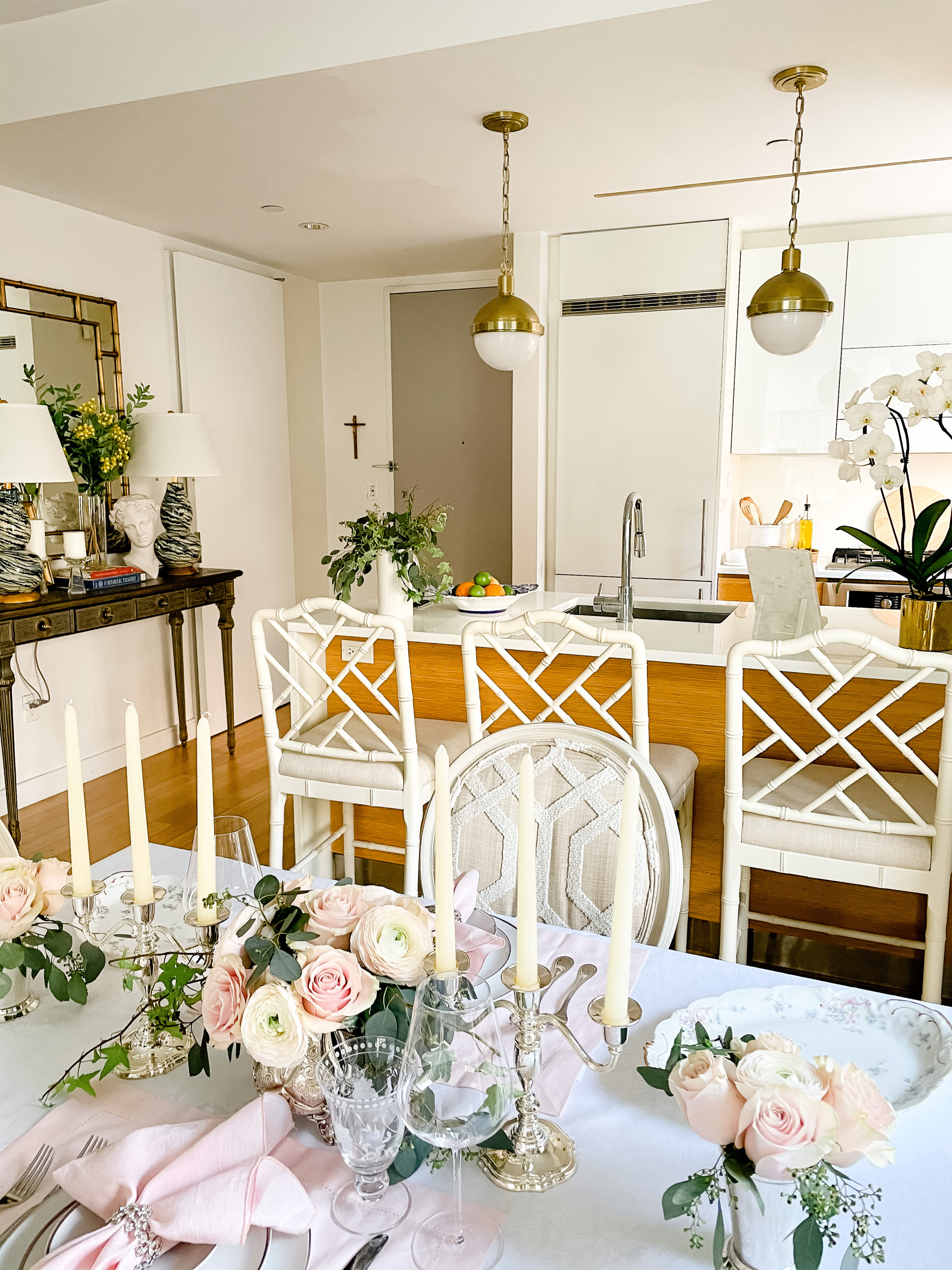 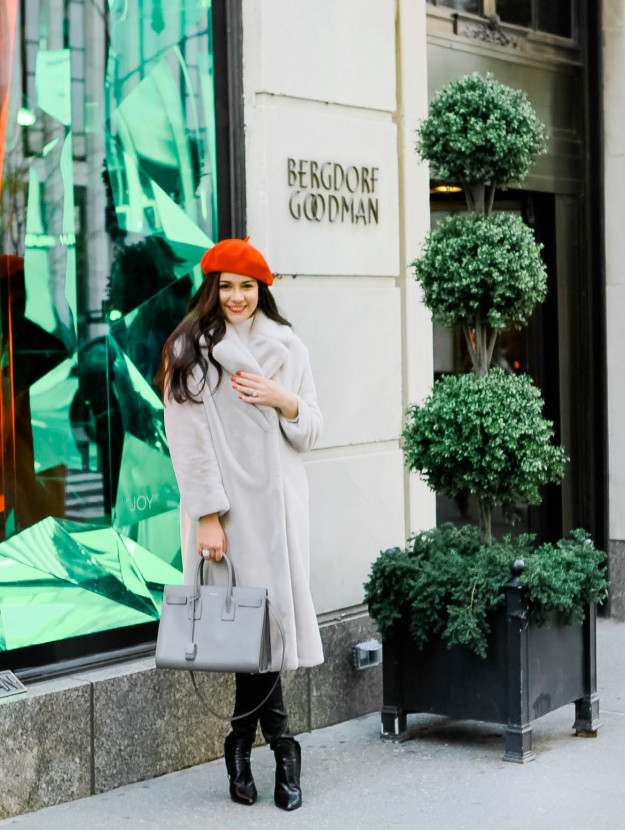 The Best Winter Coats for NYC 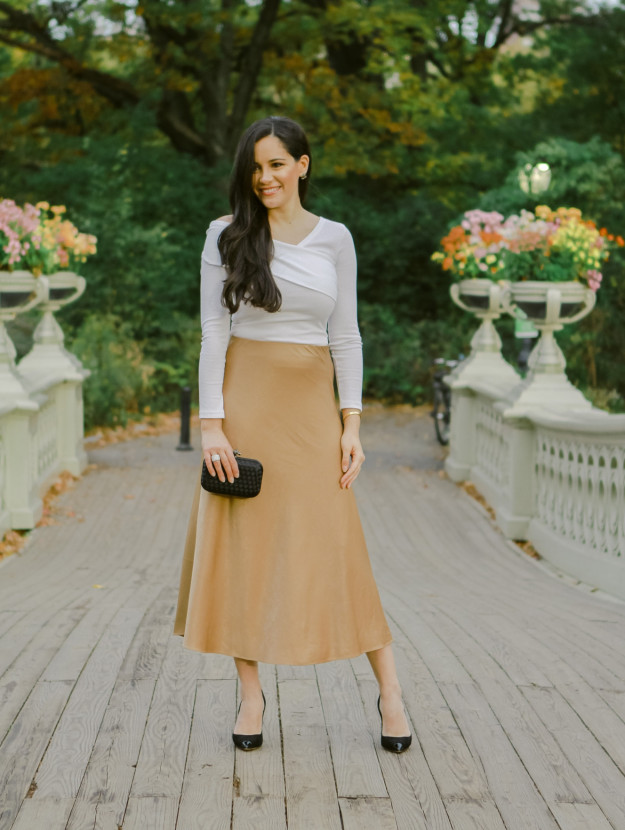 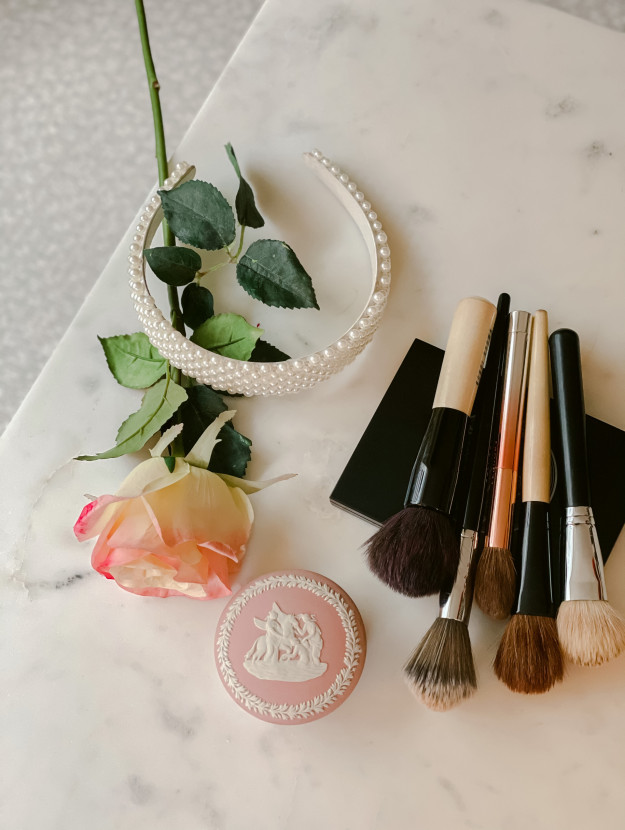